What Is Executive Function? 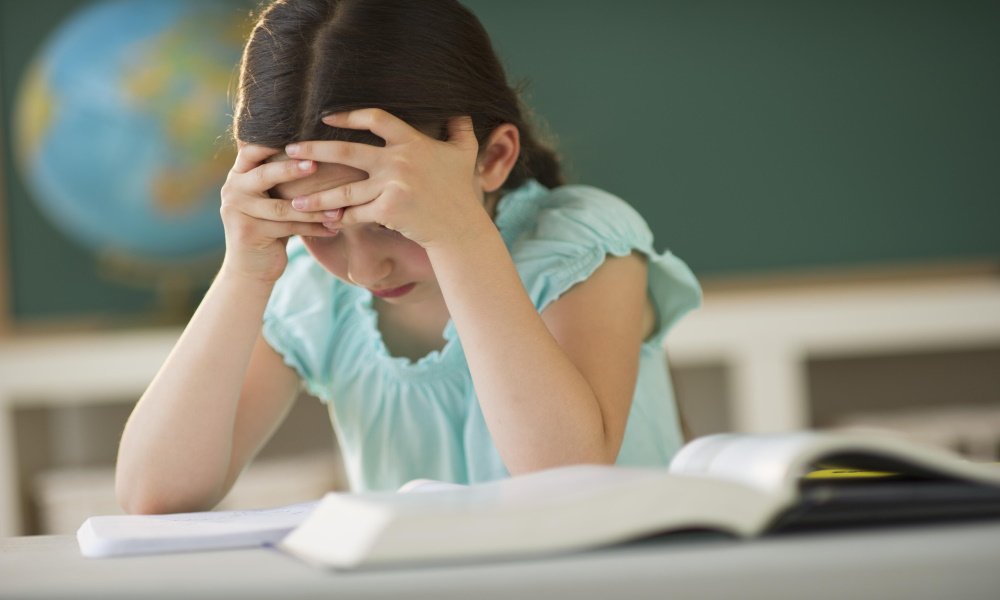 Executive Function (EF) seems to have become the new buzz phrase in the last few years, but actually it has been around for a long time.

Executive Function is not a single concept – in fact, it is an umbrella term referring to many brain functions such as organization, memory, self-control, attention control, initiative, planning, and many others.

It is the cognitive processes that assist us in achieving our goals. These processes begin development during infancy, and continue throughout childhood and early adulthood.

Executive Function skills are associated with the frontal lobe of the brain, and often you will hear EF being used inter changably with frontal lobe function.

Many children have EF deficits. In fact, a child does not need to have a fully diagnosable disability to struggle with their executive function skills.

Children with ADHD is one group that ususally has EF deficits. Deficits can also be found in children born prematurely, as well as those with Autism, head injuries, stroke, depression, and learning disabilities

Individuals can be diagnosed with EF deficits through testing with neropsychologists and psychologists. Neuropsychologists tend to be more flexible with their battery of testing, and will have more instruments with which to fully examine all of the functional domains.  However, just because a neuropsycholgist does not find and EF deficits does not mean there aren’t EF deficits.

Executive Function deficits are not a stand-alone diagnosis, as they are not currently listed as such in the DSM-5 (Diagnostic and Statistical Manual of Mental Disorders). In addition, EF deficits are rarely holistically addressed in IEP’s (Individual Education Plans) or in 504 Plans in the education systems.

Sometimes schools will mention organizational issues as part of another primary diagnosis. When working with students, it is important that those creating plans understand that executive functions and intelligence are not the same things. Just because a child has a high IQ does NOT mean that their executive functioning skills are commensurately high.